2015 is almost over! Who knows when I’m going to have the time to do detailed craft posts and tutorials again. With that said, I have made a few small things over the past 6 months, and I imagine a lot of people reading this like to look at the photos on craft blogs anyway. So here the crafts of each season:

A second chapstick holder for A.! You wouldn’t believe how much use he got out of the first one (well, you would if you saw it). This time, in a less phallic color. 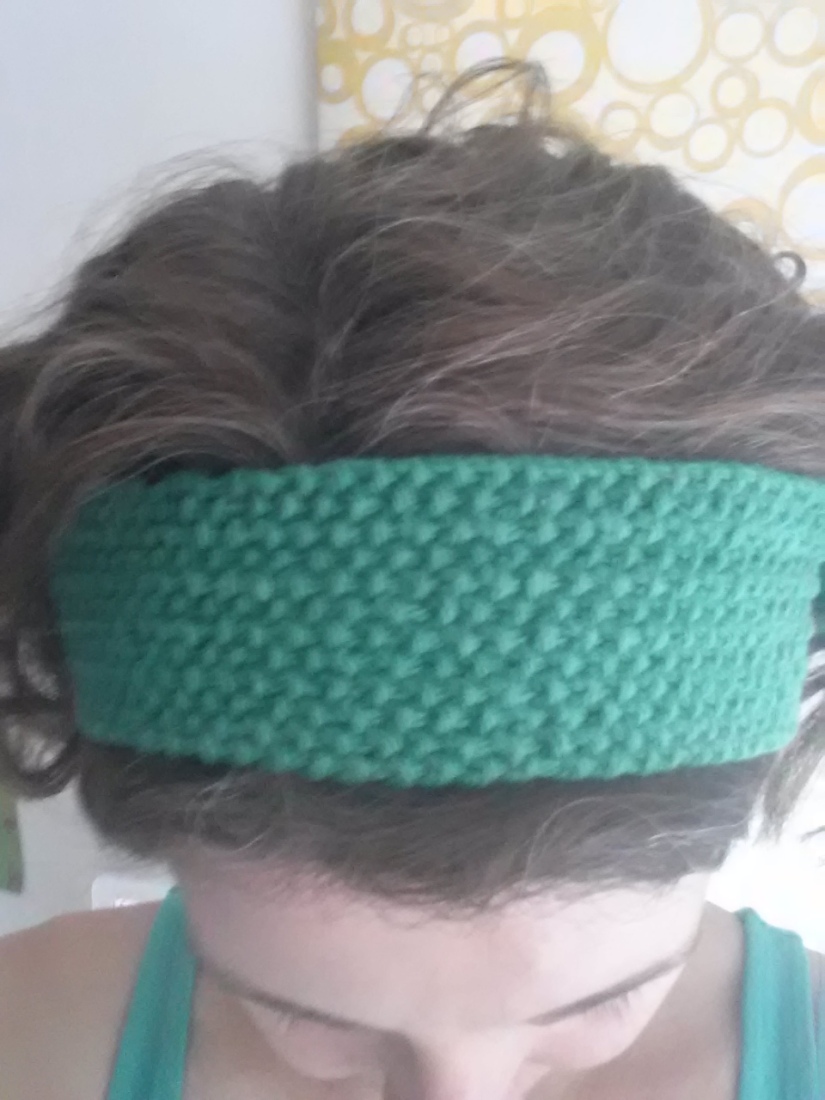 Another linen stitch headband for myself, also in green. I call this the commencement headband because knit a large portion of it during my graduation ceremony.

An ombre version of the Yosemite beanie for G. As per usually, I made this pattern up as I went along to match the yarn. I did the colorwork because I didn’t haven enough of any one color, but I ended up really liking the gradient effect. Crochet.

Ok, I know lots of non crafty people carve pumpkins, but these jack o’lanterns turned out really nice. I’d never used stencils before, but it was great. T’s is both a small scale image and a meta image, which neither of us noticed until he finished and we lit them up.

Ombre paper snowflakes! Made with origami paper in shades of blue and this Italian tutorial. Confession time: this photo is from Xmas 2014. I put them up this year too, but I forgot to take a picture.

As in previous years, I made Christmas decorations out of branches and berries gleaned from the local flora. This year I put together a holiday bouquet with the best pieces. (I also tucked the smaller bits into my grapevine wreath, so that now it looks like something out of the shire:)

I am still working my miette cardigan— here it is back in September: 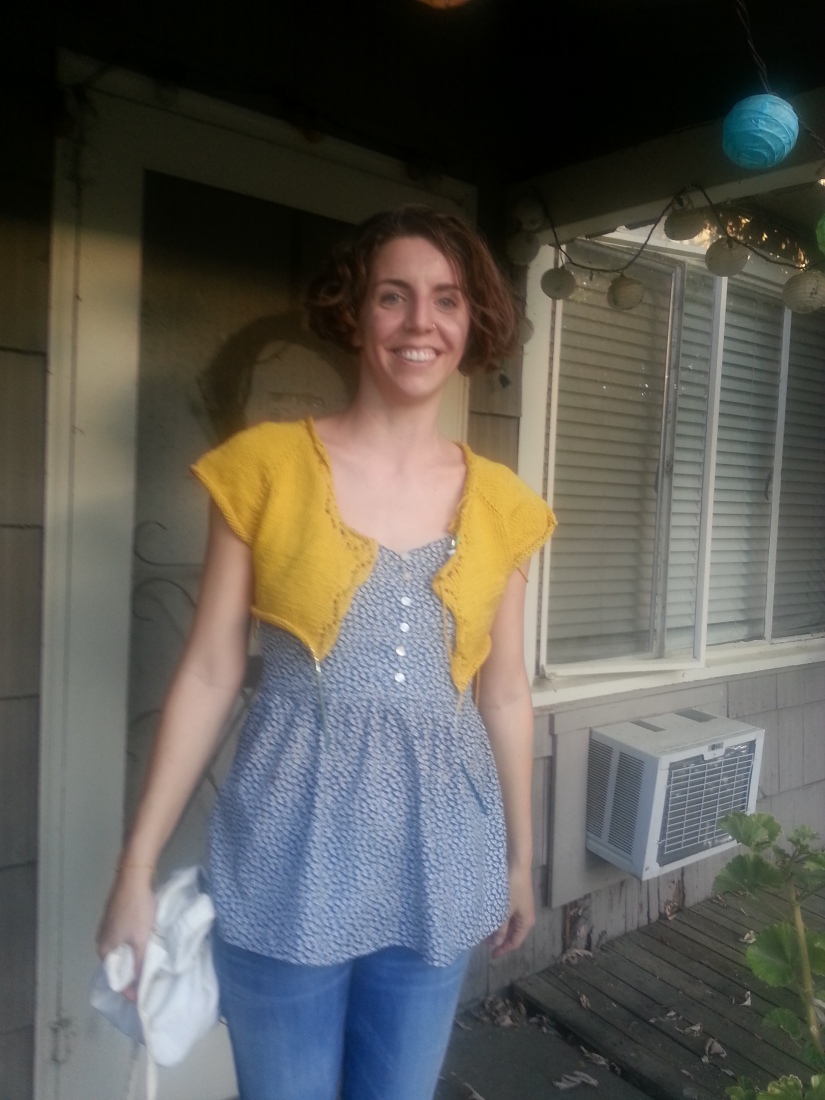 Conclusion: I did stick to my 2015 New Year’s goal of only using what I already owned to craft! I think my 2016 goal is to finally finish the mustard yellow sweater above.